Get fresh music recommendations delivered to your inbox every Friday.

from Happy Street by Romain G 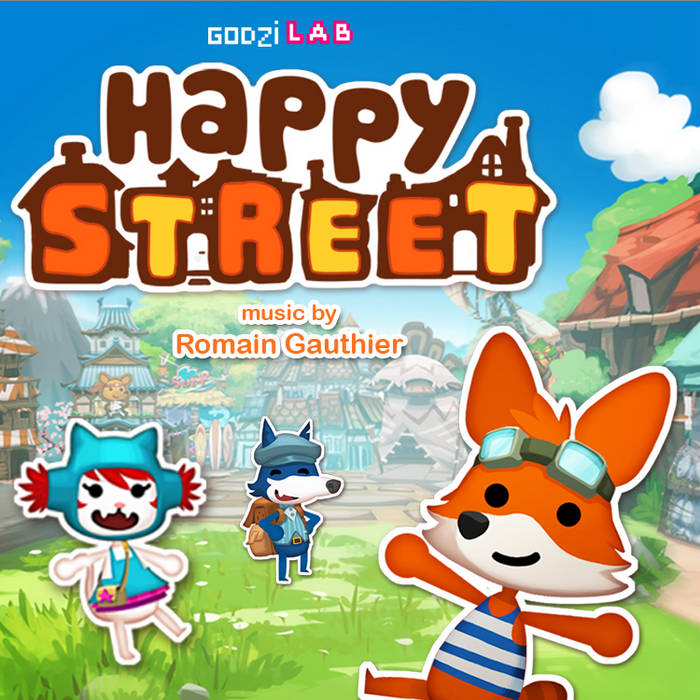 Music from the video trailer.

Versatile artist, composer, producer from Paris, currently based between Barcelona and SE Asia. Grew up bathed in both Nintendo music and film scores that he would listen to over and over again by skipping right to the end credits of VHS films, thus destroying the tapes. Romain is currently working on his first non-game related project, in the form of an original album. ... more

Bandcamp Daily  your guide to the world of Bandcamp